Is my finger upon them?

The account given of the death of Mr. Robert Bruce of Kinnaird is very beautiful in its simplicity:

"That morning before the Lord called him to his rest he came to breakfast at his table. After he had eaten, as his use was, a single egg, he said to his daughter: 'I think I am yet hungry; you may bring me another egg,' and instantly fell silent; and, after having mused a little, he said, 'Hold, daughter, hold; my Master is calling me.' 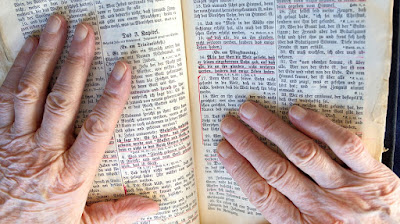 With these words his sight failed him, and he called for the Bible, but finding he was not able to read, he said: 'Cast me up the eighth chapter to the Romans, verses twenty-eight to thirty-nine,' much of which he repeated, particularly:


'I am persuaded, that neither death, nor life shall be able to separate me from the love of God, which is in Christ Jesus my Lord,'


He caused his finger to be put upon them, which was done. 'Now,' said he, 'is my finger upon them?' They told him it was.

Then he said, God be with you, my children; I have breakfasted with you, and shall sup with my Lord Jesus Christ this night,' and straightway gave up the ghost without one groan or shiver." 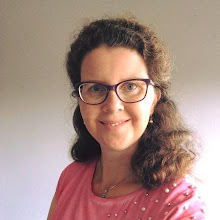 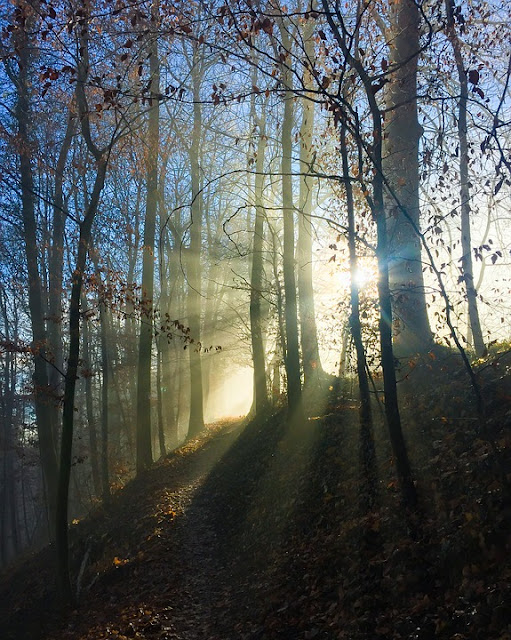 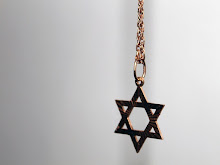 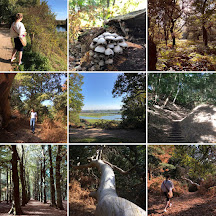